Aiming into the future 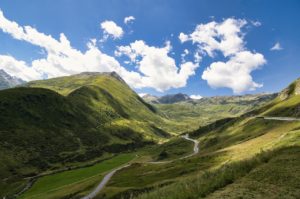 What a joy to meet again with brothers and sisters of our Cor Unum family from different regions of the world: France, Belgium, Madagascar, Togo, Vietnam, India, Peru, United States…. The video montages allowed each one to have a representation of the places and living conditions with the current difficulties and joys in order to build the future together.

Back to the roots

During one afternoon, in small groups, we got to know each other better by discovering a district of Paris, the one where the house of welcome of the Daughters of the Heart of Mary is located. This society was founded at the same time as the Society of the Heart of Jesus, on 2 February 1791, in Paris and Saint-Malo, by an act of consecration by Adélaïde de Cicé, Clorivière’s father and the first members of the two societies.

Find out about our Life Project&

Then, in the evening, in the chapel of this hostel, several made their commitments. Nuno received the final commitment from Jacqueline from Madagascar. A few days later, Médard, from Togo, also made a permanent commitment to the Society of the Evangelical Life of the Heart of Jesus.

Building the future together

After these first days, we met again according to whether we belonged to a secular institute or to the Society of Evangelical Life. The General Council, whose mandate was extended by two years because of the pandemic, shared with us the activities of the last eight years. Then, under the guidance of the Holy Spirit, we let ourselves be inspired to work out the orientations for the next six years and to elect the new General Council.

Considering that SVECJ is growing outside Europe, the election of a non-European was important. Thanks to Médard, who lives in Togo, for accepting to be a member of the new board, we will communicate regularly by videoconference. Gwennola and Christophe, who gave a lot during the previous council, have agreed to continue, many thanks to them. Marithou, from the Bordeaux region, became the Secretary of the General Council and Christophe the Assistant General.

The mission of the General Council

The Council’s mission is to listen to and accompany what is happening in the different regions of the world. In order to develop this international dimension, France/Belgium becomes a single region and must have its own regional council.

The new region of France

Thanks to Patrice who accepted to be responsible for the France/Belgium region. He has already started his responsibility during these days by consulting the delegates of the regions (fraternities) and by paying attention to the existence of isolated members.

Orientations for the future

Energised by these days, and all together

let us continue to be present with others on the peripheries by approaching women and men in situations of poverty and fragility with humility, benevolence, without judging, listening […] It is there that Jesus reveals Himself. – SVECJ Orientation 2022-2028 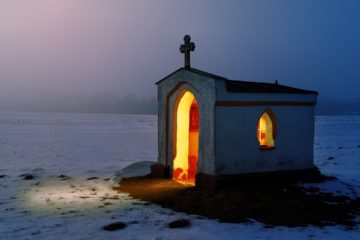 The saints next door

(Last Updated On: 31 October 2022)Pope Francis has reminded us that not all saints are in the calendar. These people, like the canonised saints, are to be imitated. They show us, by their lives, that Read more… 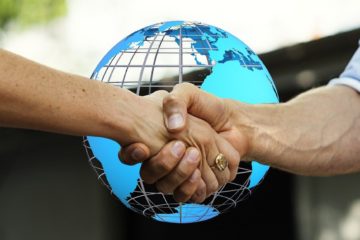 (Last Updated On: 1 October 2022)In the collection on synodality from the dioceses of France, a great breath is felt: the desire to build a fraternal Church open to the world. The hope is to Read more… 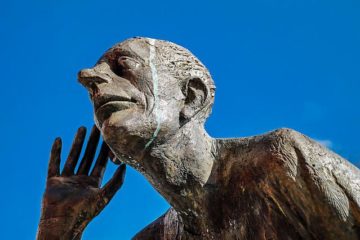 Let us continue to discern together!

(Last Updated On: 31 August 2022)In our synodal journey desired by Pope Francis and lived in our dioceses, we are called to discern together. This journey begins with listening. The experiences lived, expressed and reported Read more…